Six Danish universities and the Danish Agency for Science and Higher Education have signed an MoU with the European Spallation Source to define cooperative strategies through the construction and operations phases of the project.

LUND—A signing ceremony was held this afternoon at the European Spallation Source (ESS) construction site to establish a Memorandum of Understanding (MoU) between ESS, the Danish Agency for Science and Higher Education (DAFSHE), Aarhus University, Aalborg University, Roskilde University, the Technical University of Denmark (DTU), the University of Copenhagen (UCPH) and the University of Southern Denmark.

The signing of the MoU was held on the occasion of the regular Danish ESS Strategy Group meeting. The agreement creates a framework for the continued support and further development of a variety of cooperative initiatives established between ESS and the Danish scientific and academic communities.

“Danish universities have long been at the forefront of innovative materials science research, and ESS directly benefits from this proximity,” says ESS Director General John Womersley. “Such proactive exchanges between ESS and its host nations of Sweden and Denmark are laying the foundations for the development of southern Scandinavia into a global centre for materials science research.”

The activities outlined in the agreement aim to establish an open and internationally attractive environment for the Danish scientific, technical and academic communities that are at the heart of the ESS scientific program. An additional aim is to further integrate these communities into the activities of the ESS Data Management and Software Centre (DMSC), based in Copenhagen, and the ESS neutron instruments program.

“It is very positive that so many of the Danish universities have decided to support the MoU. This is a true sign of dedication to the development of a well-established collaboration both at the universities’ management level and in the Danish scientific environments,” says Thomas Bjørnholm, Prorector for Research and Innovation at UCPH. “The collaboration is ongoing, but the signing of the MoU will make sure that all the universities can see themselves in the activities and work for a shared goal.”

A priority of the agreement, which allows for direct staff exchanges between ESS and participating Danish universities, is to enable freedom of movement and an open exchange of knowledge not only between institutions, but across borders. Another priority is to provide the academic framework for the continued professional development of PhD students and researchers whose work at ESS brings them to the region.

Integration With DMSC and Instrument Program

Direct involvement with both the development of DMSC’s scientific mission and the construction and operation of neutron instruments at ESS are also enshrined in the agreement.

“Our approach to scientific data management and software development at ESS has the potential to change the nature of neutron-based science. It is therefore critical that we maintain close ties to the academics leading developments in data analysis, experiment simulation and scientific software,” says ESS Science Director Andreas Schreyer. “Additionally, Danish scientific and in-kind contributions to the ESS instrument program continue to be a key element in the project’s scientific foundation.”

From the beginning, Danish researchers have been deeply integrated in the development of both the ESS instrument program and DMSC. Researchers from DTU and Aarhus University are the scientific leads for the instruments BIFROST and HEIMDAL, currently under construction.

The MoU will be in place through both the construction and operations phases of the ESS project, and will remain open to Danish universities currently not party to the agreement. 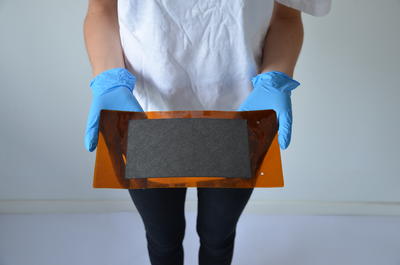 More than 30 materials science research groups in Aarhus have joined forces to prepare for new neutron and X-ray opportunities at ESS, MAX IV and European XFEL. 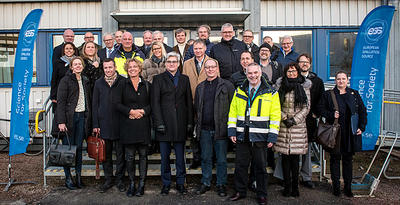 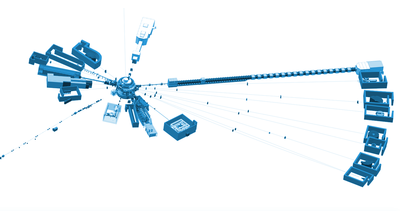 Fifteen instruments for science are included in the ESS construction project. Each instrument is unique, optimised for obtaining particular kinds of scientific data. 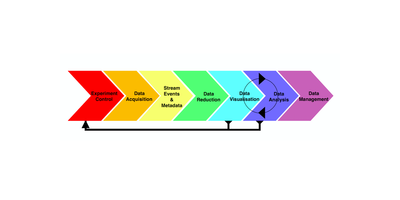