The European Spallation Source is under construction on the outskirts of Lund, a city in southern Sweden. The facility's unique capabilities will both greatly exceed and complement those of today's leading neutron sources, enabling new opportunities for researchers across the spectrum of scientific discovery, including materials and life sciences, energy, environmental technology, cultural heritage and fundamental physics.

Advanced research requires advanced tools. Improved visualisation techniques enable researchers to observe our world and universe better. From the very large to the very small, when science moves forward, it is often due to breakthrough improvements in the tools available for scientific experiments. 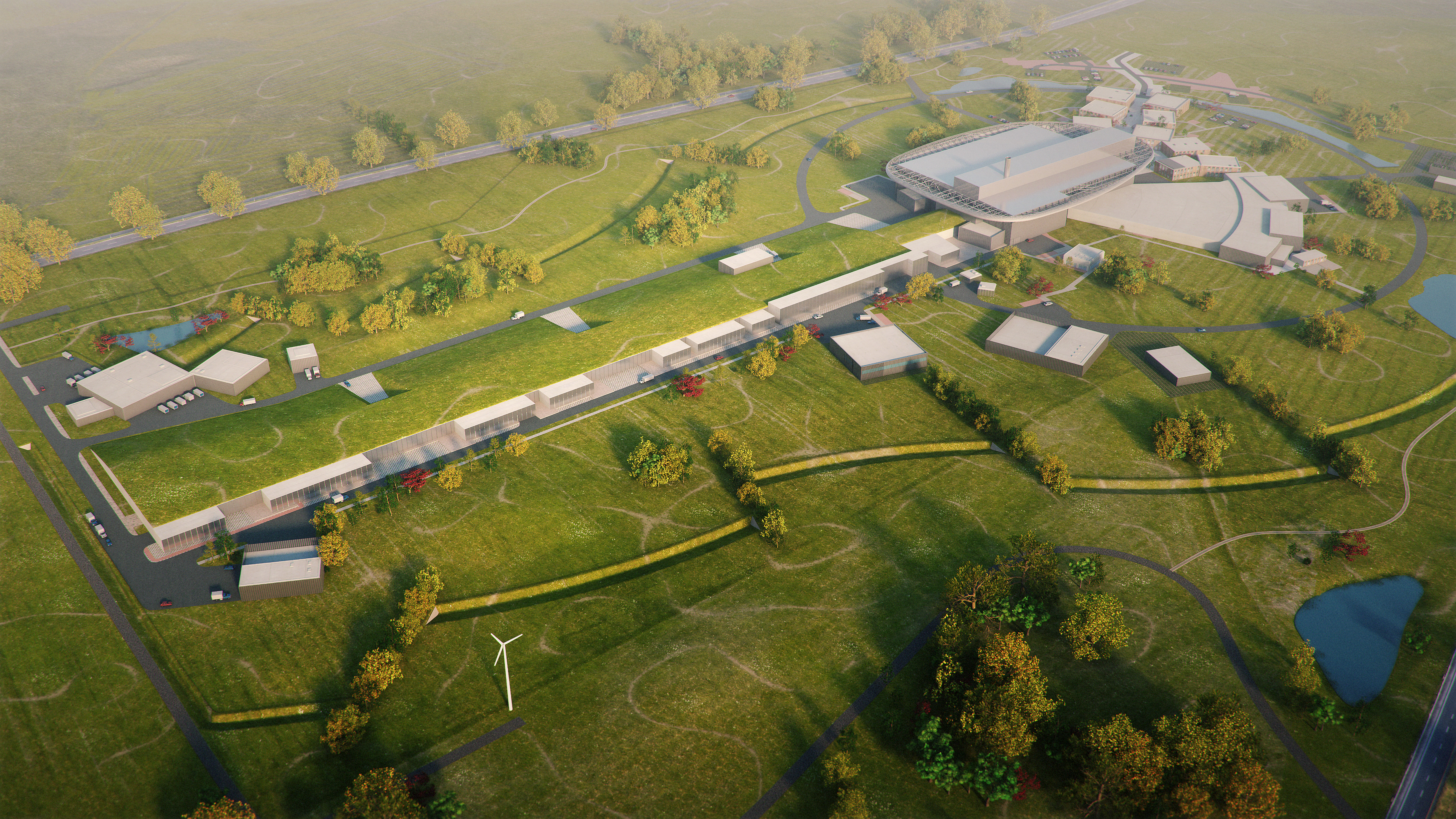 The Hubble Telescope, Voyager 2, and the Very Large Array allow us to directly and indirectly investigate the distant places and hidden elements of our universe. In the same way, a neutron source and its instruments enable scientists to see and understand basic atomic structures and forces. It can be compared to a giant microscope for the study of different materials — from plastics and pharmaceuticals, to engines, proteins, molecules and nanotechnology. ESS is a significant step forward in the science of everyday life

The European Spallation Source is one of the largest science and technology infrastructure projects being built today. The facility design and construction include the most powerful linear proton accelerator ever built, a five-tonne, helium-cooled tungsten target wheel, 22 state-of-the-art neutron instruments, a suite of laboratories, and a supercomputing data management and software development centre. In the context of its history and future as a scientific organisation, however, it is more than the sum of its parts. It is a brand new Big Science organisation, built from the ground up.

Europe’s need for an advanced, high-power neutron spallation source was articulated 20 years ago. The European Spallation Source is a pan-European project with 13 European nations as members, including the host nations Sweden and Denmark. The ESS facility is under construction in Lund, while the ESS Data Management and Software Centre (DMSC) is located in Copenhagen. Around two to three thousand guest researchers will carry out experiments at ESS each year. Most of the users will be based at European universities and institutes, others within industry.

The construction of the facility began in the summer of 2014, and the planning for the ESS user programme is ongoing. Scientists and engineers from more than 100 partner laboratories are working on updating and optimising the advanced technical design of the ESS facility, and at the same time are exploring how to maximise its research potential. These partner laboratories, universities and research institutes are also contributing human resources, knowledge, equipment, and financial support through In-Kind Contributions that will comprise up to 30 percent of the construction budget. 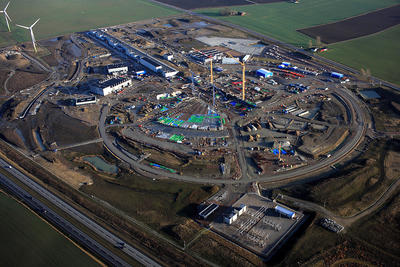 The next great Big Science facility, based on the world's most powerful neutron source, will make possible 'the new science'. 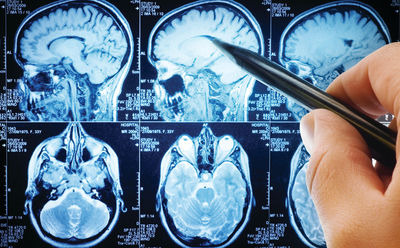 Neutrons: The Science of Everyday Life

Research with neutrons gives us knowledge that improves our everyday lives, our health and our environment. 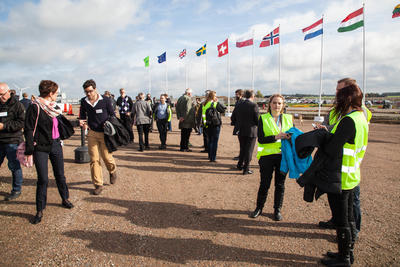 The European Spallation Source ERIC is a joint European organisation committed to building and operating the world's leading facility for research using neutrons.