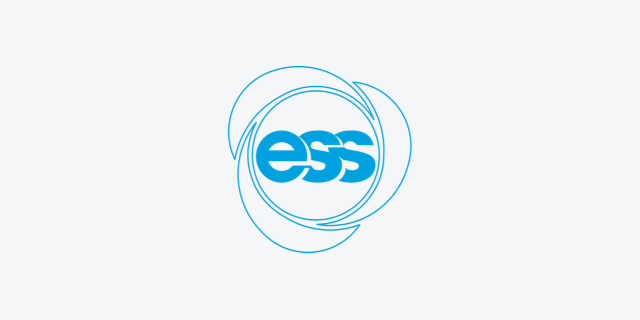 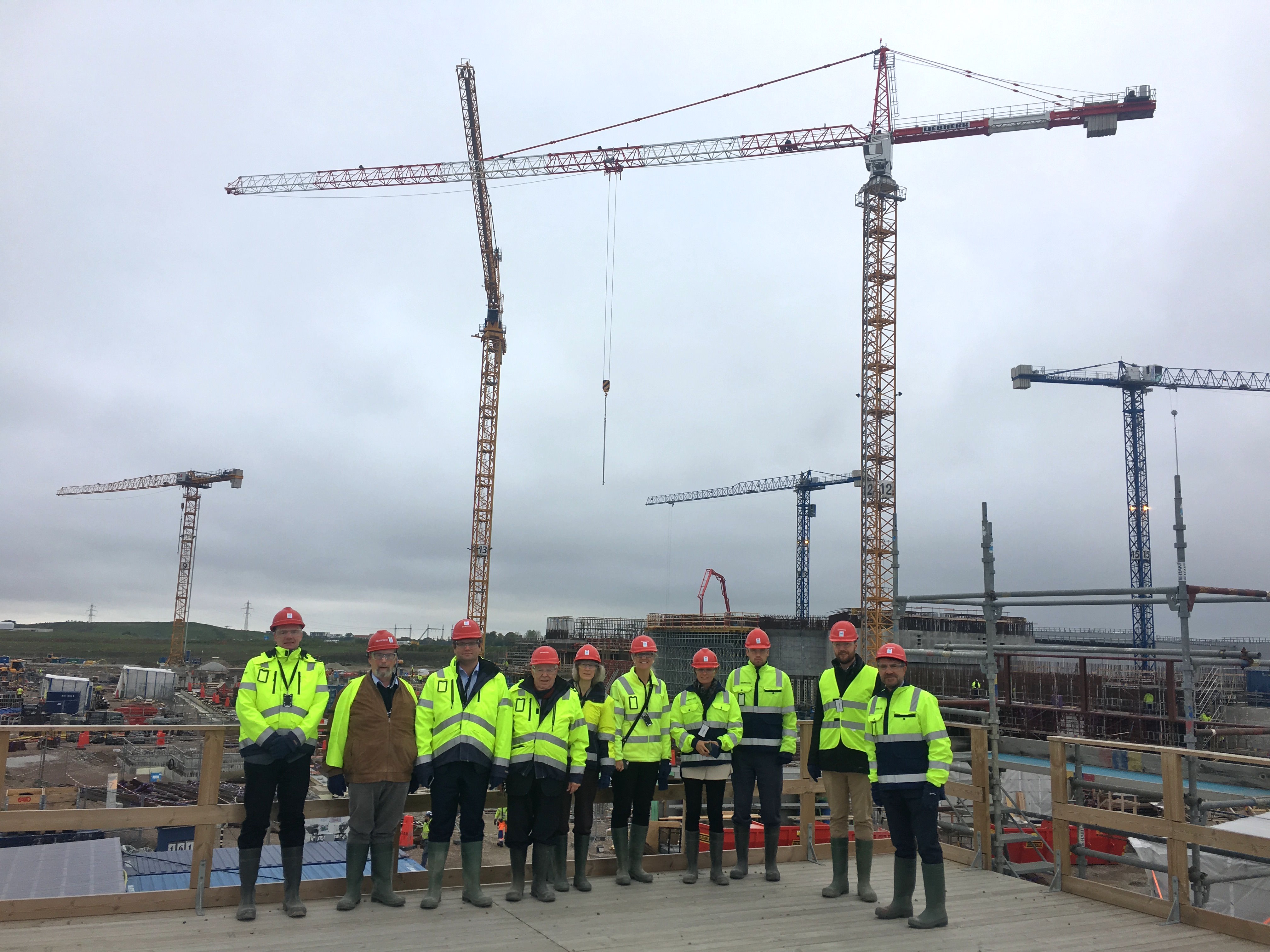 Members of the ESS Industrial Liaison Office (ILO) Network convened in Lund on 4 October 2018 to get a regular update on the ESS project, reflect on the evolvement of the network during the last five years, and discuss additional functionalities that could benefit both ESS and the ILOs.

LUND - One of the main objectives of the 11th meeting of the network was to initiate a discussion about the possibility to update the Terms of Reference, which were endorsed five years ago when the network was first inaugurated. Since then, the ILOs have played an instrumental role in raising awareness for ESS in all Member and Observer Countries. By creating new partnerships and enhancing existing collaborations, ILOs have effectively facilitated communication between national institutes, industries and ESS.

New terms will be drafted from the input collected during the meeting and then approved by members of the network. The updated terms are expected to increase the potential impact of activities carried out by ILOs in their respective countries. As a greenfield project built from the ground up, ESS offers a vast number of innovation opportunities. The technical expertise of ILOs in combination with their wide network of contacts positions them well to feed into the future innovation activities triggered or facilitated by ESS.

During the meeting, the ESS management and staff gave the officers an in-depth update on the technical progress of the ESS project, in-kind contributions, and upcoming procurements. They also discussed possibilities for the involvement in activities, which are planned within the EU-funded project BrightnESS-2 starting early next year. Many ILOs provided Letters of Support from the institutes they represent to strengthen the BrightnESS-2 proposal when it was submitted for funding earlier this year.

The meeting brought together ILO representatives from 14 different countries in Europe. The ILOs will reconvene again in March 2019.