Lund — Spain yesterday became a full member of the European Spallation Source ERIC (ESS), transitioning from a Founding Observer to a Founding Member. The decision was made by the ESS Council after a written voting procedure, confirming Spain as the 13th Founding Member of the European Spallation Source ERIC. This allows Spain to participate in the governance and to directly contribute to the financing of ESS. Spain will contribute 3% of the total ESS construction costs of 1843M€2013. Spain has a long history of collaboration with ESS, and is an important partner in the construction of the materials research facility.

“This is an important milestone for ESS and we are pleased that Spain, always manifesting strong support and commitment to this European research infrastructure project, becomes a full member” says Lars Börjesson, Chair of the ESS Council. “Spain was already from the start a fundamental contributor to the ESS construction and is since long an important country in European science using the neutron scattering techniques.”

In 2014 Spain became the first Partner country to sign a formal Letter of Intent to participate in the construction of ESS. Already in 2009 a first collaboration agreement was signed by Spain and Sweden, after the decision was taken to build ESS in Lund, Sweden. When the European Spallation Source ERIC was established in August 2015, Spain joined ESS as a Founding Observer, with the aim to become a Founding member as soon as possible. In accordance, Spain expressed at the 11th Council meeting in December last year the intention to join the organisation as Founding Member by the end of April 2018. Earlier this month, the Chair of the ESS Council, Lars Börjesson, received a formal letter of request for accession from Spain.

The Spanish in-kind contributions to ESS are managed through ESS Bilbao, a centre for neutron technologies owned by the Spanish Government and the Basque Regional Government. ESS Bilbao will design, manufacture and deliver key components to ESS, including the Medium Energy Beam Transport (MEBT), Radio Frecuency (RF) Systems, Target systems and the instrument MIRACLES. It was actually ESS Bilbao that carried out the first major in-kind delivery to ESS in Lund; some 200 shielding blocks for the Tuning beam-dump, which were delivered and installed in late 2016. 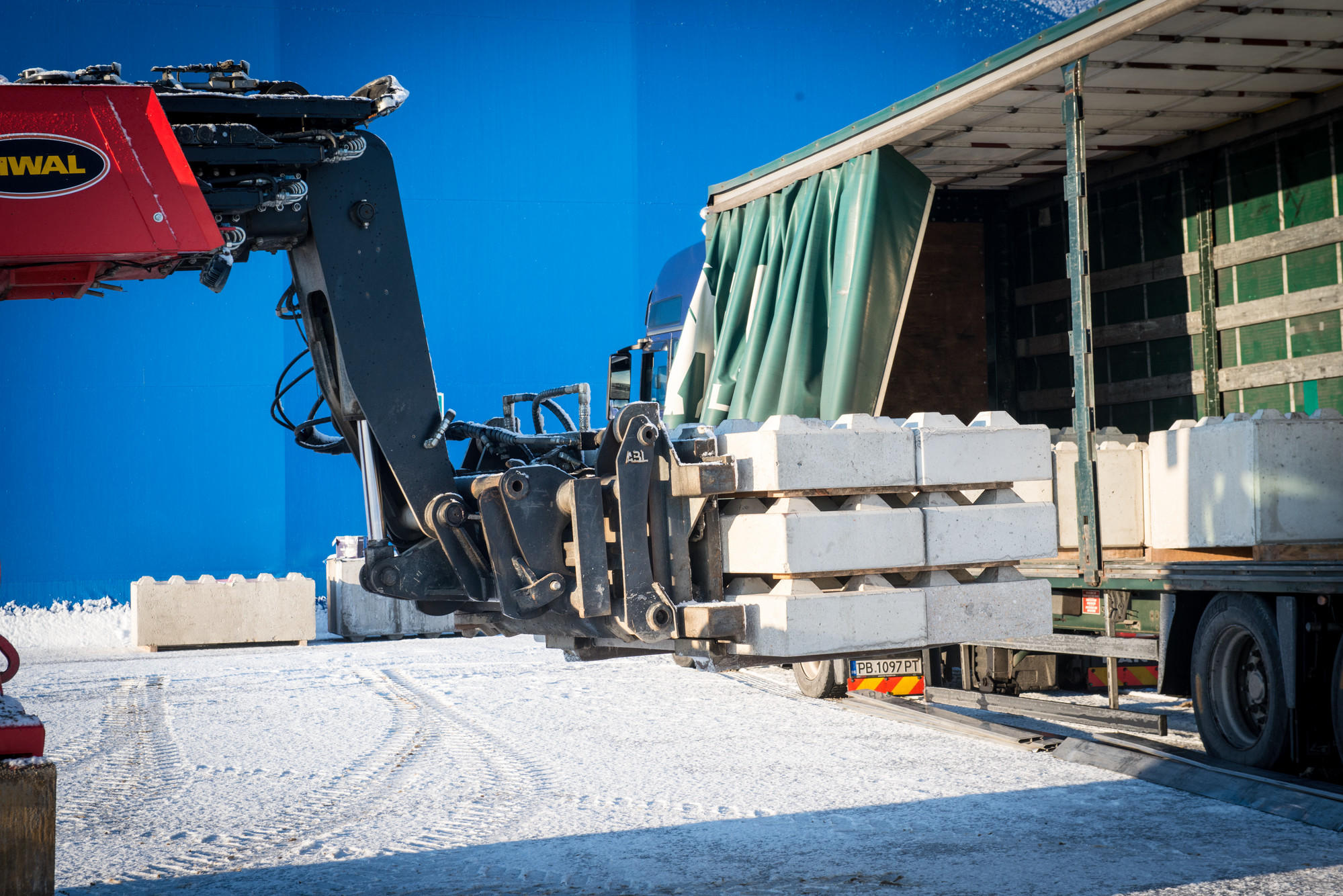 “It is great to see Spain confirmed as a full member of the European Spallation Source ERIC,“ says ESS Director General John Womersley. “Our Spanish colleagues at ESS Bilbao have been a key partner for many years and are playing a lead role in developing and delivering essential equipment for the ESS Accelerator, Target and Instruments. We could not deliver this project without them.”

ESS Bilbao’s new Executive Director, Mario Pérez, also expressed his satisfaction with Spain’s accession.  “It is an honour for me that Spain has become a Founding Member of the European Spallation Source ERIC,” said Mario Pérez, Executive Director of ESS Bilbao. “Since the very beginning, Spain has always granted a strong support to the European project. And I am convinced that from now on, and through ESS Bilbao, Spain will execute successfully and under the highest standards of quality all the In-Kind contributions committed with ESS.”

The delegates representing Spain in the ESS Council will be Inmaculada Figueroa from the Spanish Ministry of Economy, Industry and Competitiveness, and Adolfo Morais from the Basque Regional Government.

Biodiversity Day 2022 – Building a Shared Future for all Life
view