Research organisations and facilities from 11 different countries have jointly set off on a three year journey to strengthen neutron scattering in Europe and create an ecosystem for sustainable science with ESS. They will work towards this goal under the banner of BrightnESS2, a project funded by Horizon 2020.

ROME—More than 60 participants from partner organisations in the project, the European Commission, and the broader European scientific and research community gathered in Rome today to officially kick-off BrightnESS2. The project builds on the legacy of BrightnESS, a flagship project of the European Spallation Source (ESS). BrightnESS was funded from the European Union’s Framework Programme for Research and Innovation, Horizon 2020, between 2015 and 2018.

The BrightnESS project completed last August and was successful in lowering the technological and organisational risks relative to the delivery of ESS. Its successor, BrightnESS2, shifts the focus from risk mitigation to the long-term sustainability of ESS in terms of scientific, technical, and socio-economic impact.

While the project puts ESS in the centre, it also recognises that the success of the state-of-the-art facility, under construction in Lund, depends upon the long-term sustainability of a vibrant neutron user community and a network of complementary facilities. 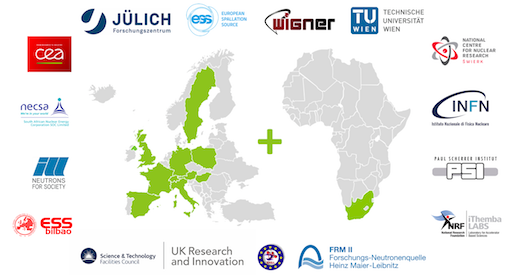 “The European Commission has sent a strong signal in support of neutron scattering in Europe by making funding available for the BrightnESS2 proposal. We value this and look forward to working closely with consortium partners and LENS for the benefit of a wider research community as the project moves ahead under the coordination of ESS,” said ESS Director General, John Womersley.

BrightnESS2 starts off at a critical time for the neutron scattering community. Europe has led the field of neutron science for several decades thanks to an active network of neutron sources. The landscape is currently experiencing dramatic changes as several facilities have reached the end of their lifecycle.

The consortium has a budget of nearly five million EUR over three years, to implement activities to help uphold Europe’s position in the global research environment. Key objectives are to define and implement a European neutron strategy and ensure that neutron facilities in Europe provide access and services in a coordinated manner to user communities from Europe and beyond.

“BrightnESS2 is based on a mature and sound concept. We are pleased to support this initiative and help advance Europe’s materials research. We look forward to the project starting to deliver exceptional results and immediate impact, just like BrightnESS did,” said Mina Koleva, Project Officer at the European Commission, Directorate-General Research & Innovation.

Preparing for the Next Three Years

The BrightnESS2 kick-off provided a platform for all partners to align on the project objectives and get a good understanding of the reporting requirements. The morning plenary session was followed by breakout sessions, where the consortium planned future activities and discussed how to approach them in the most efficient way.

The kick-off was preceded by the annual meeting of European Neutron Scattering Association (ENSA) delegates, and discussions hosted by the League of Advanced European Neutron Sources (LENS), an initiative launched last year to enhance collaboration among neutron facilities. BrightnESS2 will support the activities of both LENS and ENSA, thereby building an ever stronger bridge between users and research facilities that generate neutrons. 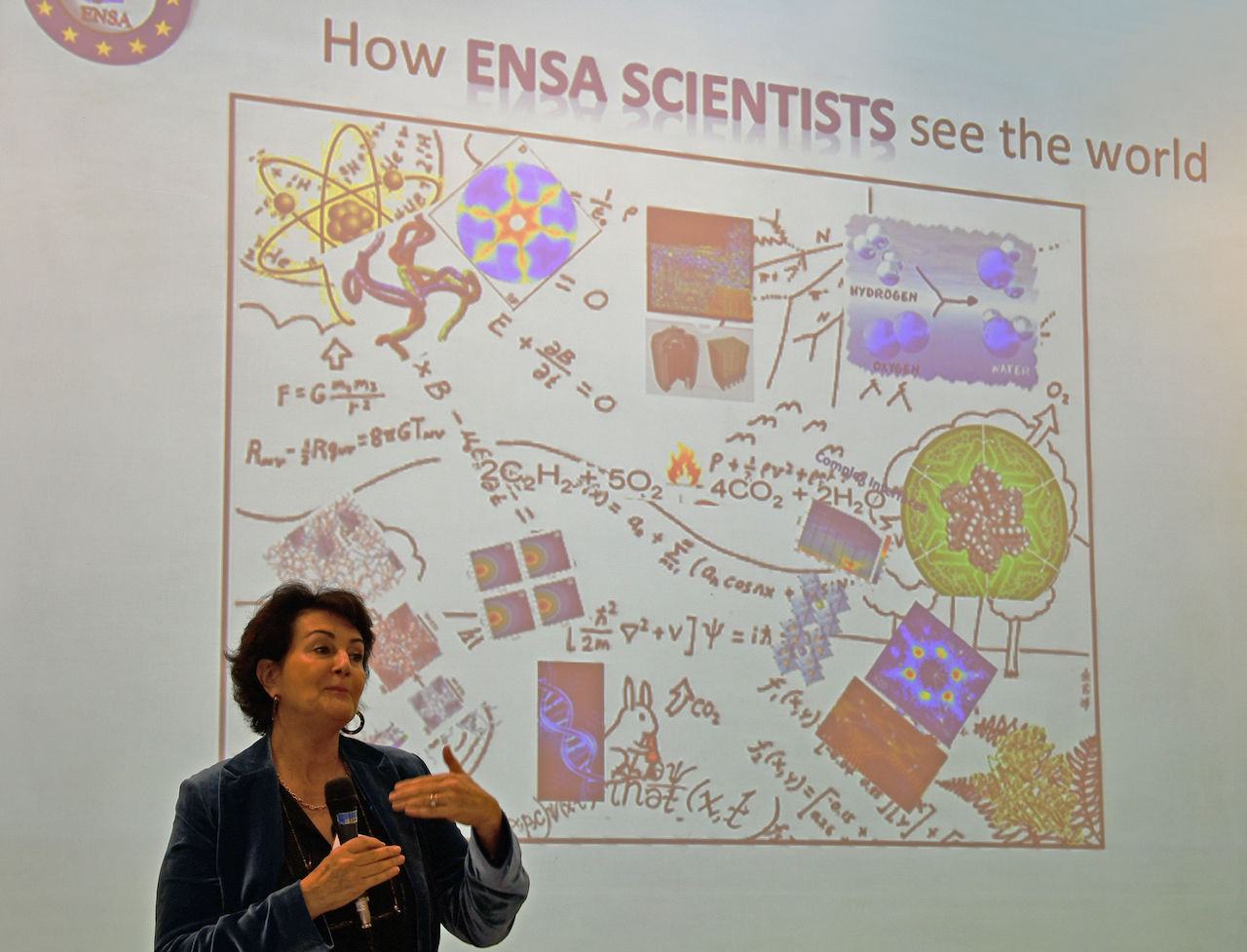 A Strategic Consortium of European and South African Partners

The BrightnESS2 consortium is made up of 15 established organisations and universities from 11 different countries spread over two continents. The partners have been strategically selected from Europe and South Africa for their unique expertise in research and technology. Jointly with ENSA, which represents the voice of the scientific users of neutron facilities, they cover the methodological and scientific breadth of the neutron community and are positioned well to deliver on the ambitious project goals.

The European Spallation Source coordinates the consortium and was the major force behind the submitted proposal. This is the second time the organisation has this role in an EU-funded project.

BrightnESS2 is funded by the European Union Framework Programme for Research and Innovation Horizon 2020, under grant agreement 823867

Commissioning of the ESS accelerator progresses according to plan
view

Renewed Memorandum of Understanding between ESS and ISIS (UK)
view